Welcome to my new photo series/essay/blog – “B1.E.E.S.” It is a simple, fun project that will be updated frequently with new images.

Imagine, Blizzard 1, commanded by General Veers, being sent to earth to explore our world. Only once they arrive, they discover that instead of being the largest?Walker on the battlefield they are one of the smallest mechanized objects in this strange world.

Without further adieu, I bring you:

“Lord Vader, Blizzard 1 has now deployed on Terra. Exploration to determine expansion potential by the Empire will commence immediately.

Further reports will be provided primarily via mission?log entries by General Veers.” 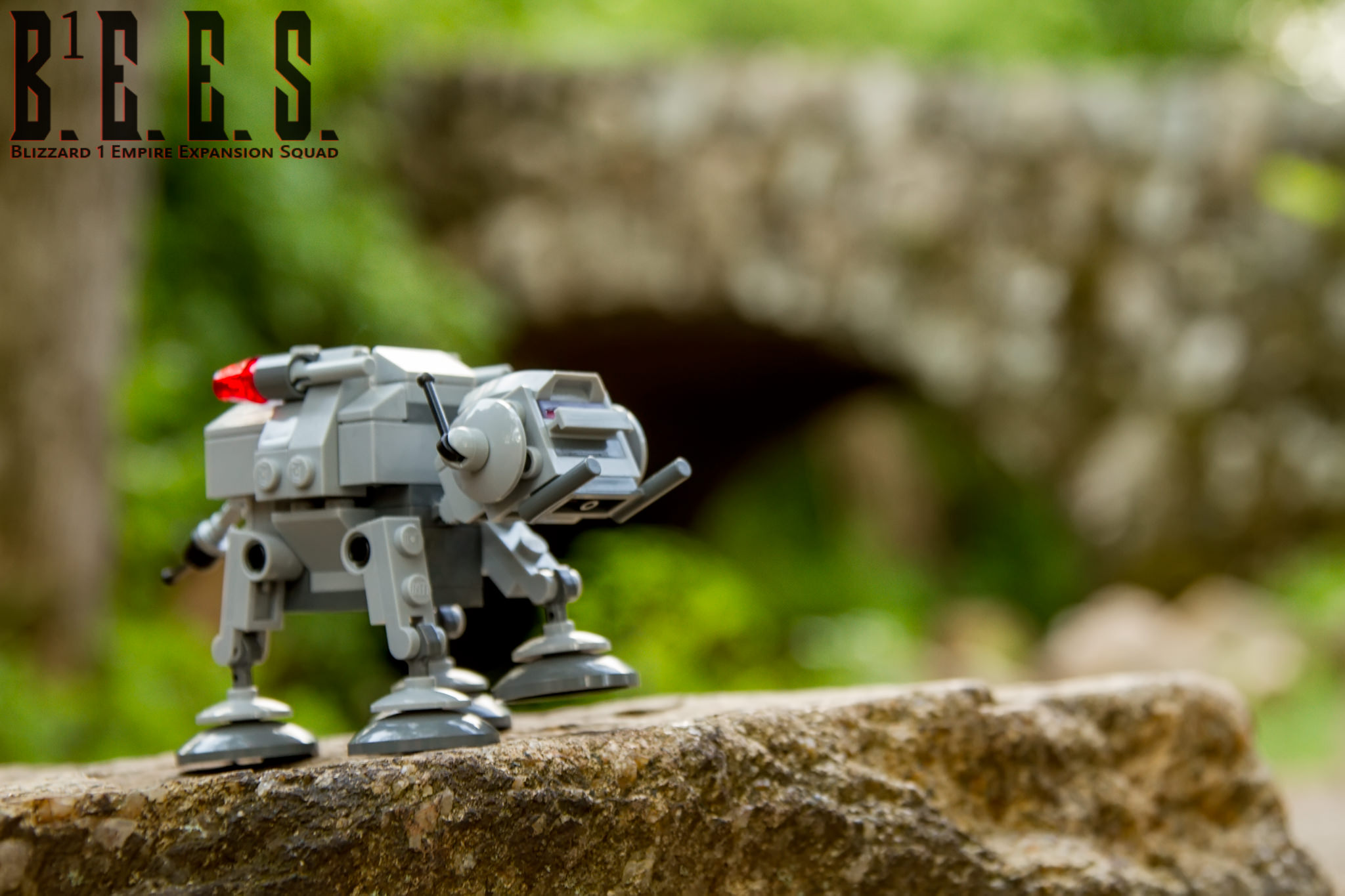