?Sir, we have discovered a small object that appears to share it’s design loosely with the Death Star. First?the Speederbike trainers, now this. Lord Vader, I do believe the people of Earth are more prepared for our arrival than we had anticipated. These objects almost certainly point to rebel activity in the region.? 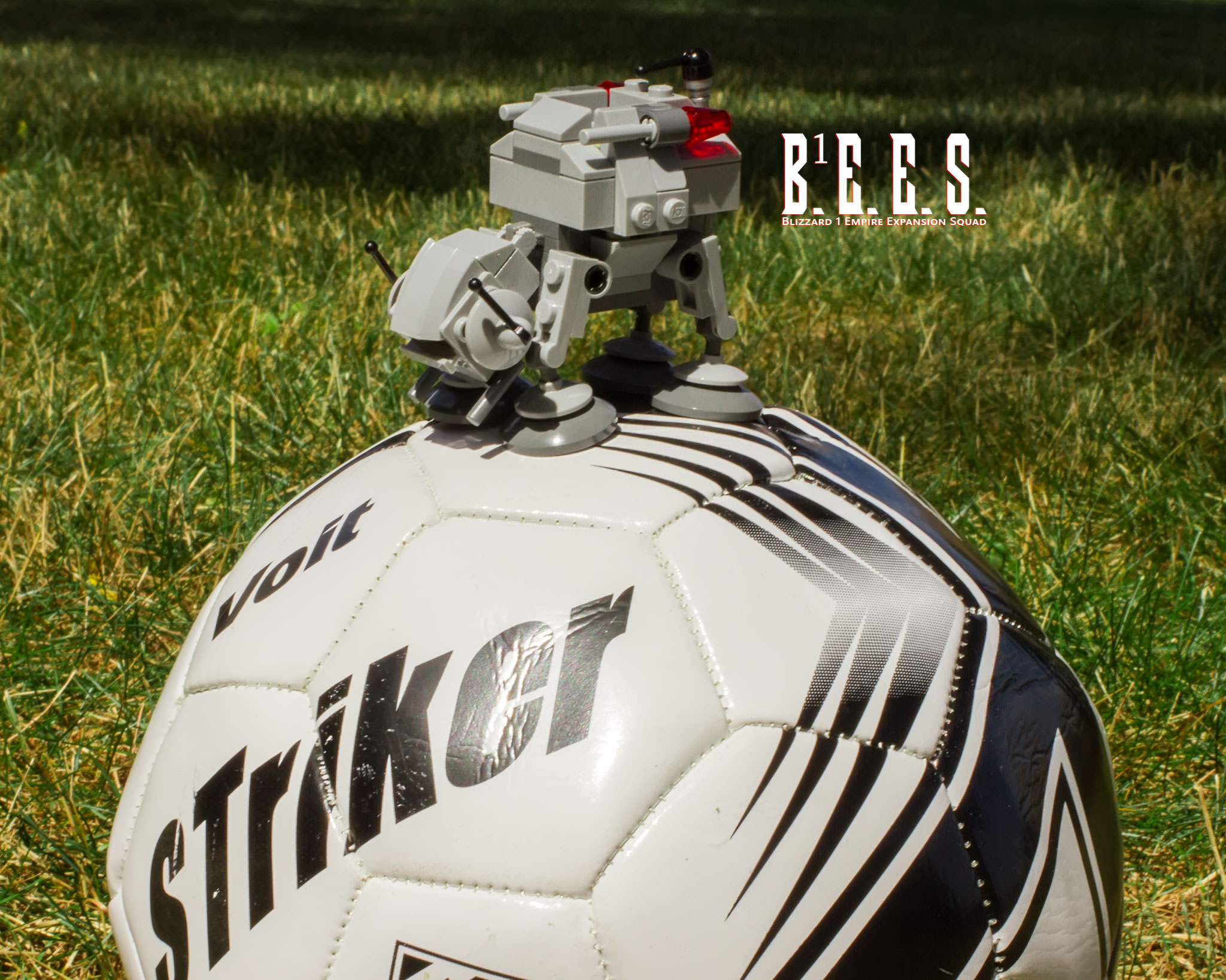