Photographers get to experience a lot of cool things. Photographing families, vehicles, products, whatever it may be, we tend to have a lot of fun doing what we do. But for many of us, some of the best times we have are with our peers in the photography community. So when Scott asked if I wanted to sit in on one of his sessions and lend him a hand as needed, I jumped at the chance. I always have fun hanging out with Scott, but even better, I always seem to learn something.? 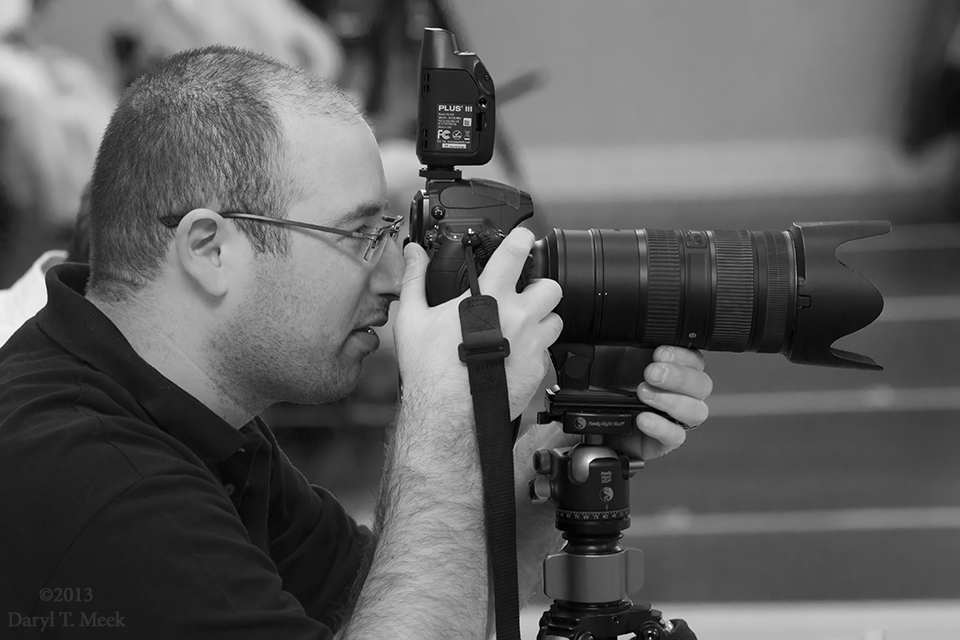 Scott and I have a relatively short history. We connected through Facebook sometime in 2011. Typical back and forth banter between a couple of people that didn’t know each other, but had a lot in common. What instantly impressed me about Scott was his willingness to share information. Whether it was his expertise on equipment or sharing techniques, if I had a question, I knew I’d get an answer.

Somewhere along the line, the subject of Photowalks came up and I mentioned that I had never been on one. Something always seemed to come up, or I had a prior commitment. Scott had a solution for that – he suggested we plan our own photowalk, that way I couldn’t miss it. So we did and had a great turnout down in Asbury Park. After the walk, a few of us grabbed a late lunch and talked shop. I’ve called Scott a friend ever since.

Since we met, Scott has had the biggest impact of any individual on my work. He’s always encouraging people to do different things, try new things. And he isn’t afraid to give you input and assistance along the way, if you need it. Whenever I try something new, Scott is usually the first person I’ll share the results with. He’s also one of the first people I go to when I need to bounce an idea off someone. To top it off, Scott and I both have pieces on display at The TapHouse Grille in Wayne, NJ?as the result of a contest presented by Beertography.

I snapped this photo of Scott while he was working. He had invited me down not just to give him a hand, but also because he knew I would learn something at the session (and boy, did I!). Since I’ve started exploring the use of flash more and more, his input has been invaluable. But getting into a situation like this one, with this much gear in use, seeing how he lit things in a hands-on environment was HUGE. Helping with adjustments on the fly and seeing how he dealt with a fairly tough room to work in was like being in a class. Better yet, like a lab – where you got to be hands on. And that’s when I learn the most!

So anyway, this is Scott – hard at work. Obviously, I couldn’t use flash while Scott was working, as it would have interfered with his shoot. And while there was an?opportunity?to create a much more dramatic portrait of Scott, using the screen and lights, the Scott I know is the guy behind the lens. So that’s what I wanted to capture.

And if you’re going to be on Facebook anyway, why not “like” Digital Artscape while you’re there?
https://www.facebook.com/DigitalArtscape